Tonight
Scattered showers, mainly before 4am. Mostly cloudy, with a temperature rising to around 50 by 3am. Breezy, with a southeast wind 15 to 25 mph becoming west southwest after midnight. Winds could gust as high as 35 mph. Chance of precipitation is 50%.
Tuesday
Mostly cloudy, with a temperature falling to around 38 by 5pm. West wind 10 to 15 mph, with gusts as high as 25 mph.
Tuesday Night
Partly cloudy, with a low around 26. West wind 5 to 10 mph becoming light and variable after midnight.
Weather forecast provided by weather.gov.
Search
Main Navigation 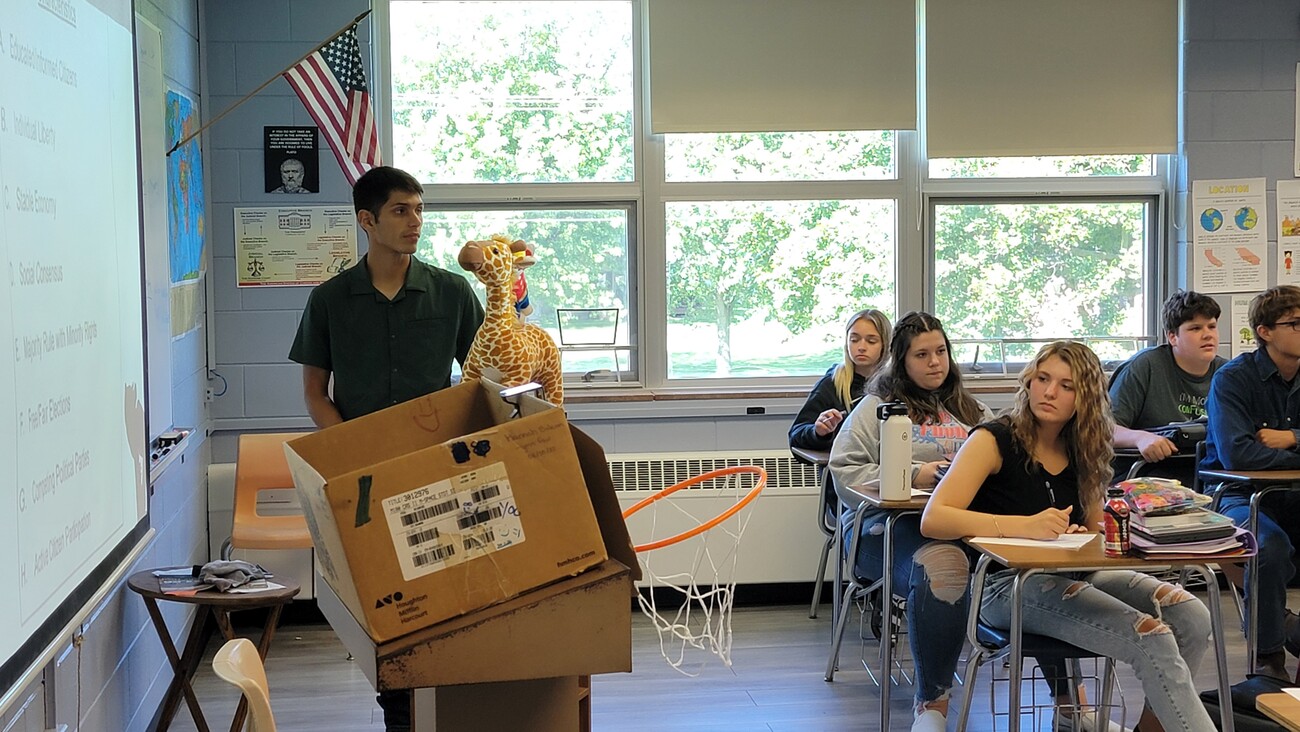 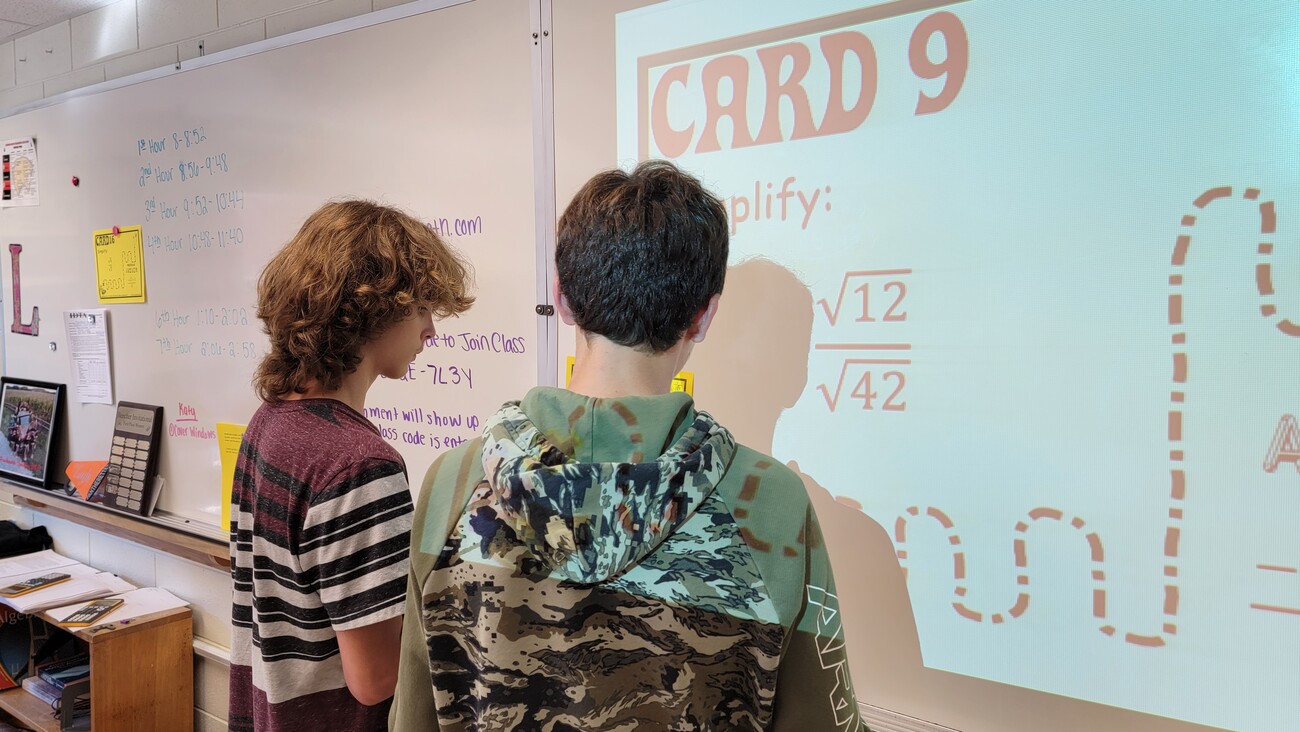 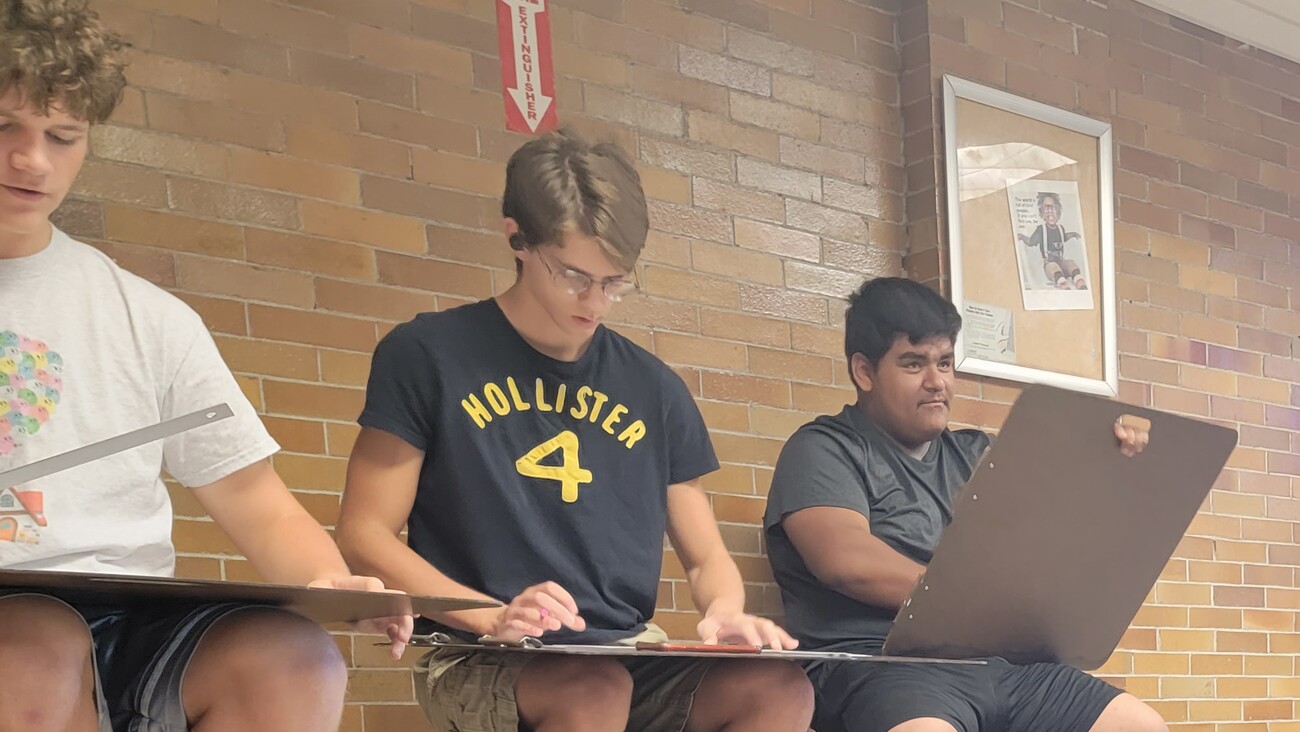 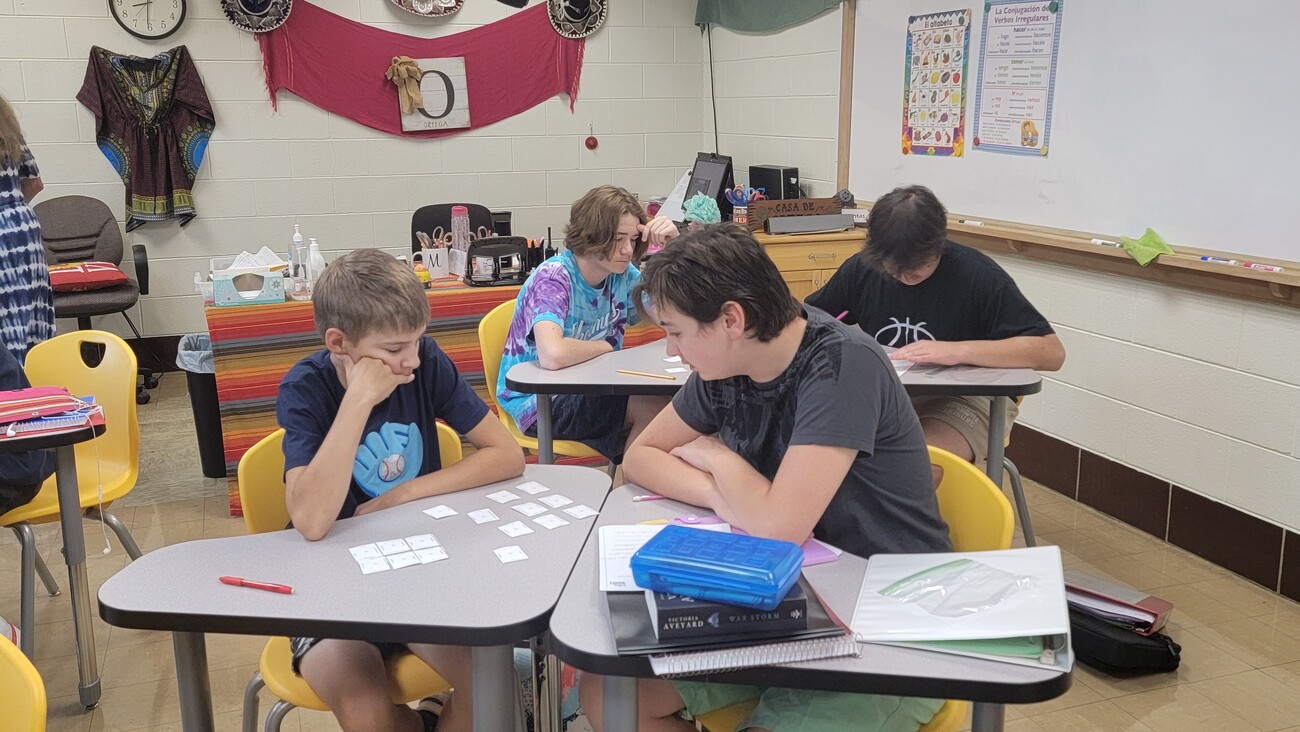 Starting on November 28th students will no longer get lunch tickets in the morning.  Students will need to order lunch through a google form.  The link will be available in here, as well as in the Quicklinks section of our website.  We will continue to have a 10am deadline for ordering a lunch, but this will allow students that may arrive late to order lunch as it can be done from their phone or chromebook.  Students will not be allowed to order for other students and must use their GSW email.  If you have any questions you can contact to Ms. Dallio. 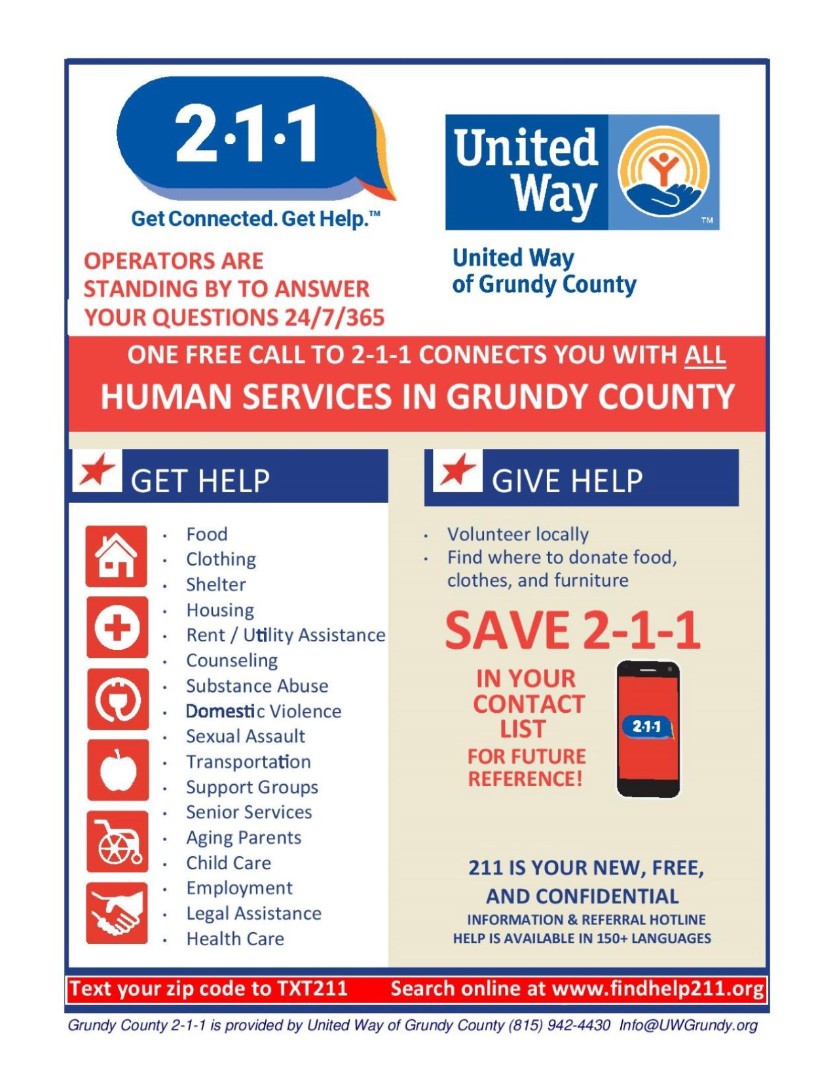